Spring, Year 5
Hayley belted out her latest song into the microphone. She’d been working on material for her latest album and wanted to do so from the peace of her own flat. The studio in town was fine but sometimes she wanted to work on something without Zackery passing comment. The tiny studio she’d designed for herself in her flat was therefore perfect. The situation last year with Raúl had unnerved her a bit, she admitted. She’d rather liked dating a Uni student and to have him dump her was a little humiliating. She’d barely been able to head out for coffee without reporters pestering for an interview with her. It felt like the entire world was fascinated by her very public love life, especially branding her a serial cheater. What was with them, anyway?
It finally felt like she was getting some peace. Six months had passed and she felt like she could finally go to the leisure centre and have some peace. It was unfortunate that, on the day when she really wanted to get away as quickly as possible, the new vending machines at the leisure centre were malfunctioning and the snack she’d wanted to grab quickly was completely stuck.
Desperate, Hayley slammed her body against the machine.
“Excuse me,” came a voice behind her. “Is that Hayley Bolton?”
Groaning, Hayley slowly turned around and came face-to-face with yet another reporter. “Hayley, is it true you can’t stay with one man for more than a few months?” The reporter persisted, shoving a microphone in her face.
“Look, I’ve told you people before, no comment!” Hayley said, flustered.
“So you’re not really that devastated to have lost such a handsome young man?” The reporter tried again.
“No comment!” Hayley glanced around the room, hoping for a distraction but none came.
“Were you trying to prove something, by dating a university student?”
“NO COMMENT!” This time, Hayley pushed past the reporter and left the leisure centre. A few days passed before Hayley had another concert. She was uncharacteristically nervous for this one. She knew there would be press there and, since she hadn’t dared to look at the news since she’d screamed at the last reporter, she was very on edge in case the coverage had been unfavourable.
As it turned out, she had nothing to worry about. She still had a good turnout of fans for the concert at the festival ground. To her great surprise, she saw Raúl in the crowd, flanked by his friends. She hadn’t expected to see him at the concert and immediately, she panicked. What if he’d contacted some reporters and planned to have it out with her right in front of the press? She really didn’t need any more bad publicity; her album would never sell at this rate!
She pulled her focus back to her concert and tried to ignore her ex boyfriend standing in the crowd. As the night fell, the concert came to a close. Hayley took her final bows and breathed a sigh of relief. There’d been no embarrassing moments in between sets and aside from the usual press present for a concert, there didn’t seem to be any extra reporters on the premises.
Still, it was better to be safe than sorry. 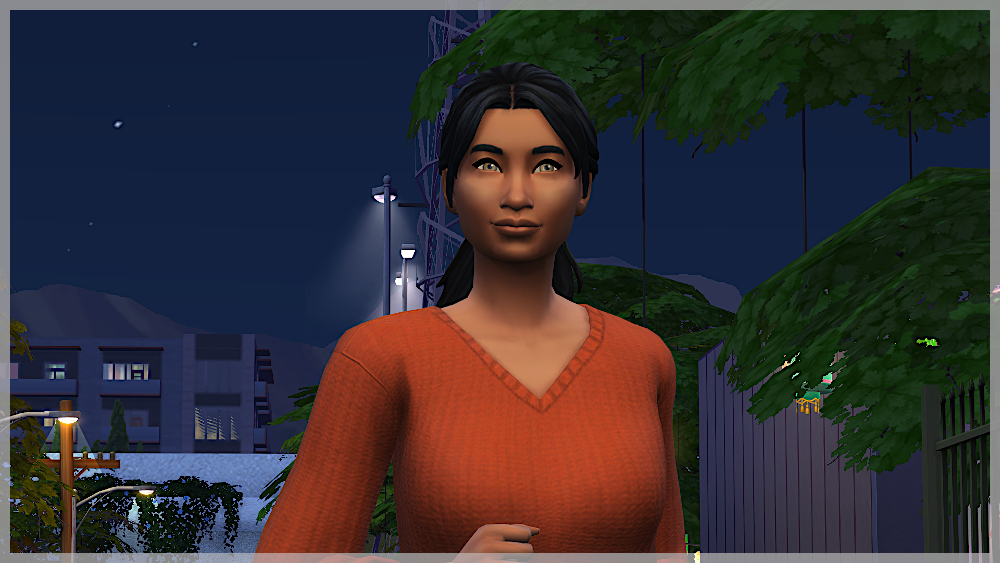 As soon as she was off stage, she changed and hastily left the ground via the hedge at the back. If the reporters were waiting in front of the stage for her, they wouldn’t be waiting in the alley out the back. She could escape unseen – for now, at least.