It Doesn’t Feel Like Summer Until Up The Amp Is In Town!

Summer, Year 4
“So is the festival fun?” Saffron asked. She’d arrived at the festival ground for the annual Up The Amp Music Festival in Del Sol Valley with her older sister and her brother and as luck would have it, Emilio was there. That early in the morning, it was fairly quiet and there weren’t too many other people around.
“It usually is, yeah. Hayley Bolton usually performs both nights but I think she’d only here for one night this year. She usually generates a fair amount of attention. But it’s great, you’ll enjoy it.”
“I hope so!” Saffron smiled flirtatiously and Emilio gulped. “Your brother’s good!” Emilio exclaimed and Saffron nodded. Indigo had taken to playing the guitar a lot at home and she was impressed to see her usually shy brother whip out the instrument and start the strum a lively tune.
“He’s normally quite shy, this is unusual for him,” she said, raising her eyebrows.

“Caddy!” Zoe flopped down onto a stool opposite Caddy at the tiny bar in the corner of the festival ground. “Did you get your letter? From the Universities? I got it; I got on the distinguished drama course at UBrite!” Zoe’s eyes were bright. “I am so excited! This is a dream come true!”
“Oh well done!” Caddy replied but she could quite summon up the enthusiasm.
Zoe’s face fell. “Oh no. You-”
“Got rejected, yes.” Caddy sighed. “Oh Zoe, it’s terrible. I got rejected from both of them.”
“What will you do now?” Zoe asked.
Caddy shrugged. “No idea. I’m still a bit numb, really.”
It was a disaster. Caddy’s dreams of being a vet seemed incredibly distant, like tiny pinpricks on the horizon. More people were starting to arrive as the afternoon began to drift into the evening. Saffy and Emilio were chatting and watching as people strolled onto the festival ground. Emilio recognised Ryan and was surprised.
“Didn’t expect to see him here,” he remarked. He nodded to where Ryan was talking. “Ryan Valentine. He’s a military guy; my brother Jared knew him briefly at Uni.”
Saffy raised her eyebrows. “What’s a military guy doing at a music festival?”
“No idea.” Emilio continued to scan the new arrivals. “And Kaiden Townsend. He’s a classical musician. Never thought this would be his thing.”
Saffy laughed. “Wanna sing for a bit? Liven up this crowd?”
“Have you even heard me sing?” Emilio cringed as Saffy dragged him up onto the stage.
He took several deep breaths as Saffy selected a song and the opening bars came belting through the sound system. The duo started to sing.

“I didn’t know you could sing like that,” Caddy commented later that evening. She and Saffy had snuck away from the crowd and Caddy’s eye was on the juice keg.
“Well I don’t tell you everything,” Saffy replied hotly. She’d surprised herself with how good she and Emilio had sounded. Everyone had commented on their voices and how they blended together beautifully.
“Come on, lift me!” Caddy said.
“You are kidding.” Saffron stared at her sister. “This is stupid.”
“No it is, little miss Goody Two Shoes. Come on!”
Resignedly, Saffy began to lift her sister. Unfortunately it wasn’t long before she lost her grip on Caddy’s legs and with a shriek, the older girl collapsed onto the floor, cursing Saffy.
“Well I did say.” Saffy rolled her eyes as she helped her sulky sister up. “Come on, we’d better find Indigo and get going.” Shy Indigo had already set off for the bus. He’d slipped away after seeing his sisters head over to the drinks and was aimlessly wandering around the back alley. He’d been both pleased and irritated when Saffy had dragged Emilio onto the stage to sing that afternoon. Emilio was his friend and he’d been hoping to talk to him more but Saffron always seemed to monopolise him whenever he visited. It was incredibly irritating. Having said that, he’d been pleased to not have all the attention on him; as more people had arrived for the festival, his friends and family had been pushing for him to get on stage and play something. But he didn’t feel ready yet. 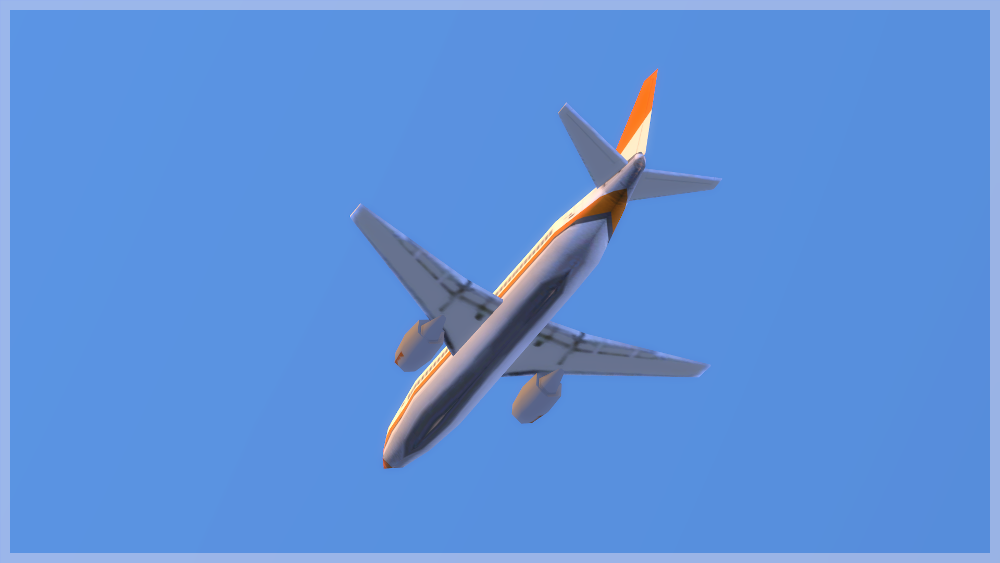 The sun shone bright and hot in Del Sol Valley the next day. The airport was busy with people flying in from all over the world to attend the festival. One of those planes contained Hayley Bolton.

The plane flew low over the town and Hayley watched with a sigh. She could see the festival ground getting closer; as it wasn’t far from the airport, it never took her long to get to the ground to set up. She could feel a slight headache coming on as the plane made it’s noisy descent. She was nervous for the evening but not for her concert; she was nervous in case Raúl should show up alongside Ryan. They didn’t actually know about each other properly and she was incredibly worried that sooner or later, the press were going to start finding stories. She’d been careful to cover her tracks after they’d published photos of her with Raúl amid her breakup with Jack. She’d not allowed herself to be photographed with Raúl again and she was hoping the press had forgotten. There were a number of her fans already at the festival ground when she arrived to set up and rehearse for the concert that evening. She was mobbed when she arrived and while signing autographs, she scanned the crowd for two familiar faces. Even while rehearsing on stage to the delight of her fans, she still didn’t see either of the men in her life. She mentally shook herself and tried instead to focus on her set.

As the afternoon wore on, she ran through several rehearsals and each time she glanced out over the audience, it was in vain. Finally, she spotted Ryan lurking at the back of the audience. He waved discreetly and she smiled. Still no sign of Raúl but if she was honest with herself, it was Ryan she really wanted to see.
Relaxing, she suddenly found a renewed energy in the impromptu performance, much to the thrill of her fans. She posed for photos with her fans before the concert started. She was the main singer for the event and there were a lot of reporters clamouring for interviews. She kept scanning the crowd for Ryan but couldn’t spot him again. Cameras kept flashing in her face and microphones shoved towards her.
Then, while she was posing for a fan, she spotted something that made her stomach drop. Three of Raúl’s friends from Uni arrived.

“There you are,” Ryan pushed his way through the crowd and before Hayley could stop him, he swept her up in a kiss. Cameras flashed and there were gasps and murmurs throughout the crowd. For a split second, Hayley didn’t notice the attention they were generating and by the time she did, it was too late. Numerous photographers have photographed them both.

“Hayley! Hayley! Is it true you’ve been dating a University student for over a year?”
“Does he know about your new man?”
“Have you and your toy boy finished then, Hayley?”
The questions kept coming and Hayley blinked in a bit of a daze. She remained tight lipped and nudged Ryan away from the baying crowd.
“Hayley, I wondered if I could interview you about your concert tonight?” One reporter approached Hayley timidly.
Hayley breathed a sigh of relief and nodded. Finally, a safe option. Thankfully, the concert went well and without a hiccup. Ryan stayed, even though he was also being pestered by the paparazzi. Throughout the evening, Hayley never saw Raúl’s face once and she wondered why. Had he already seen a picture of her and Ryan? If not, why hadn’t he come? His friends were here, so why wasn’t he? More to the point; why wasn’t she more upset that he wasn’t there to support her?

The concert was winding down when the fights started to break out. Some people had clearly been to the bar a little too much during the course of the evening. Hayley carried on posing for photos and signing autographs well into the early hours.
Finally, she was able to go back to her hotel before setting off home. The day has been a lot more draining than she’d expected but the fallout was still to come…

2 thoughts on “Up The Amp; The Music Festival”